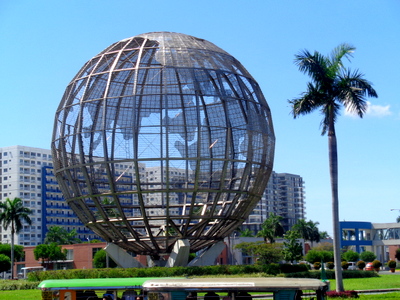 I’ve been writing a blog for almost seven years now. Over in Guimaras, the island province we call home, there is nothing that even remotely resembles a large super mall. We do have the Chavez Building. You could call that place a  strip mall if you’ve consumed too many bottles of Red Horse.

BARNEY ONLY GOT ONE BULLET FROM ANDY

Now don’t get me wrong.  I like the Mayberry RFD ambiance of sleepy little Guimaras. While our local security guards may only carry three bullets, Barney only had one slug in his shirt pocket. But I do enjoy the occasional shopping adventure with my asawa outside of our province.

OK, I don’t like stopping at a shoe department while my better half looks at a dozen or so pairs of shoes and walks away without buying anything. But, for the most part, I look forward to traveling to different cities in the Philippines checking out the local malls and especially the restaurants.

While “The Preacher” proclaimed thousands of years ago that there was “nothing new under the sun,” I still  enjoy seeking out fresh shops or eateries I’ve never been to. Aren’t many of us like that? Any time a new restaurant or mall would open up back in the States, people would flock to it at first. 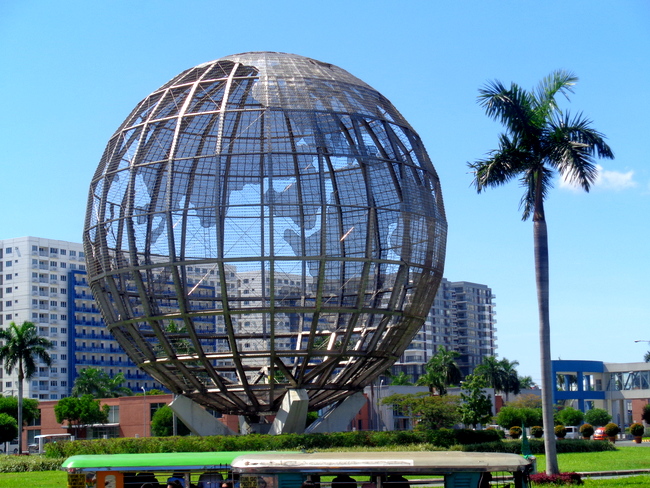 The huge MOA globe can be seen from blocks away

FILLING MY AMPLE GUT AT CHILI’S

We visited the SM Mall of Asia on three different occasions during our recent trip to Manila. We had very positive dining experiences at Racks, home of the best ribs in town, and Chili’s. In fact, we enjoyed the 999 peso appetizer and two entree specials so much, we made two visits to Chili’s. For 21 bucks, it’s a super value.

And when that Chili’s special said it would feed two to three people, they were right! I found the Old Time Burger and fries to be so filling that I actually had a hard time finishing them. We had to get a doggy bag for our appetizers both times we dined there. 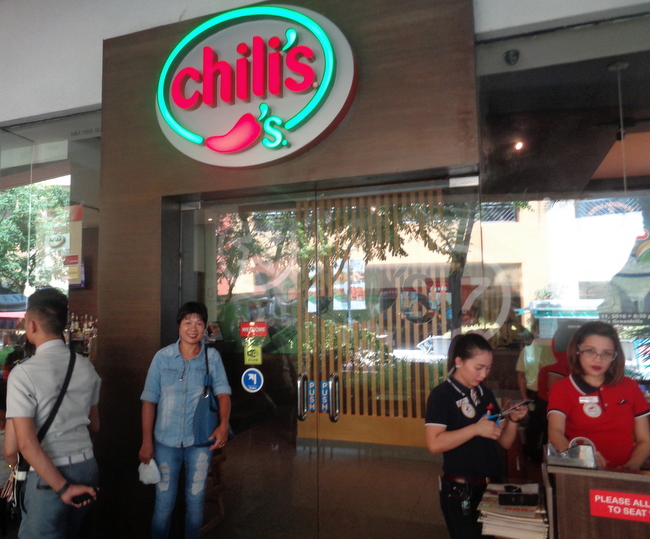 My lovely wife was all smiles. Our visits to Chili’s were great culinary experiences.

Wikipedia ranks MOA as the fourth largest mall in the Philippines. Thought it lost it’s third place position to SM Seaside Cebu, I’m sure we never checked out all the outlets and restaurants available there. The place was huge and spread out. We couldn’t investigate every available shopping option in three days.

Though the Bay Walk area was recommended, we didn’t venture out outside the confines of the mall. Too hot. There was a good deal of ongoing remodeling. I’m positive there’s a lot of great new shopping venues that will be added.

We left the SM Mall of Asia early every day, around 4:30 or 5:00 pm. We didn’t want to have any trouble catching a taxi back to our hotel, the Stone House. During our visits to Cebu City we always had difficulty trying to flag down a taxi at night and decided to play it safe during this visit to Manila.

We had to stop at Dairy Queen. As a kid growing up in South Central Illinois, our local DQ, which only operated during the summer months, was a little slice of heaven.

And the fact that the owner’s of the local Dairy Queen were also my grandparent’s neighbors, didn’t hurt things, either. Who doesn’t love a free Dilly Bar for just picking up trash in the parking lot, though it only cost a nickel when I was a youngster?

A nickel is a lot of money for a kid who didn’t have his paper route yet.

When my wife came to America, the small town in Central Illinois we lived in also had a Dairy Queen. I would always get a Blizzard and purchase a MooLatte for my wife. And you can bet, I got a big honkin’ greasy Brazier Burger to go with that Blizzard.

The drive-up window, however, subscribed to “Filipino Time.” It was much quicker to get out of our Chevy Colorado and go inside for faster service.

What did we get at the DQ at Mall of Asia? Well, I got a Double Dutch Chocolate Blizzard, of course, and my wife purchased her usual MooLatte. Don’t bother going to ColdStone Creamery and paying three times as much. Dairy Queen is just alright with me.

And yes, my Blizzard was served correctly to me, upside down. 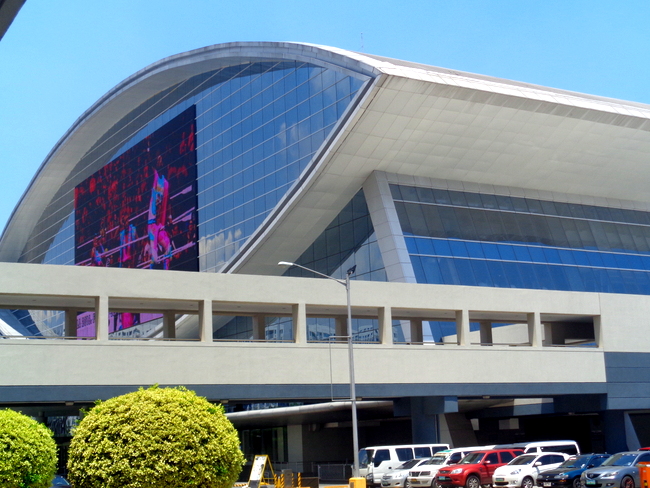 We didn’t make it to any shows at Mall of Asia Arena but would’ve love to see the upcoming WWE Live Show featuring John Cena.

One time for dinner, we visited the Subway franchise at MOA though we had a hard time finding it, even though we used the electronic directory. Note to MOA: Please install more directories. We had quite a bit of difficulty locating several businesses we wanted to check out. Thank goodness, the mall was packed with plenty of security guards who helped us out.

I ordered my usual 12-inch tuna sub on oat bran bread. Onions, lettuce, black olives and jalapenos were spread over my tuna. It was delicious.   I ordered the combo meal with chips and a cola for take-out. My wife had leftovers from Chili’s to devour. 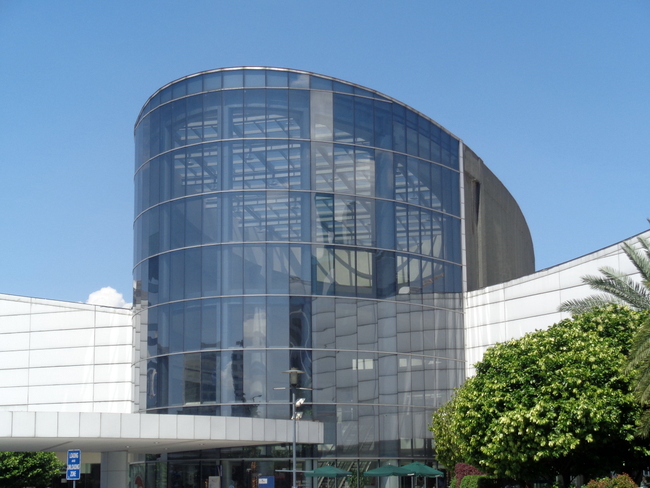 For our afternoon merienda , we would stop at Krispy Kreme. We wised up later, however, and located the outlet outside the main building which offered far more seating than the one we were frequenting. 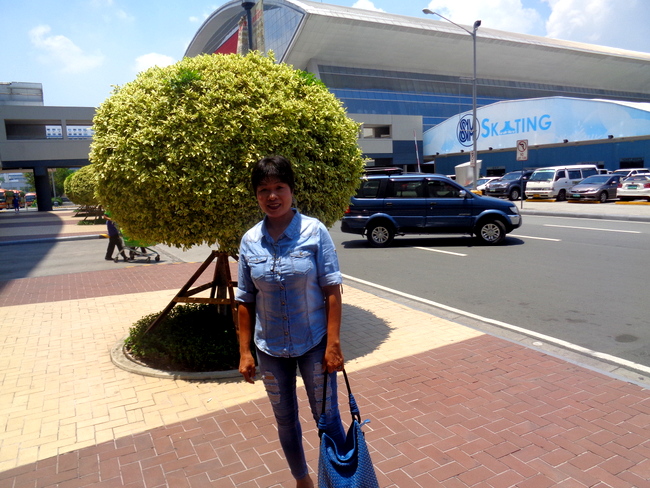 My lovely asawa poses outside for this next photo op. We scurried inside as soon as the mall opened to escape the heat.

Out of all the malls we visited in the Philippines, SM Seaside Cebu is our favorite. While we certainly enjoyed our multiple trips to the Mall of Asia in Pasay, my asawa and I both favor the SM Seaside over MOA.  Traveling through the different retail outlets in MOA was often done in warm and muggy conditions. Maybe the remodeling project was hampering the A/C but there were some shops that we immediately left as soon as we entered due to the heat.

Plus, SM Seaside Cebu seemed to be better organized and easier to get around in. Maybe the fact that SM Seaside Cebu is also in the Visayas, the general region we live in, has something to with us favoring this mall more.

We weren’t able to meet readers of Philippines Plus, like Todd or Derek, who live in the general area. If we had, I’m sure they could have guided us to some other great malls in the area.

We were glad to have made the trip to the Mall of Asia in Pasay.  It was a great experience overall. 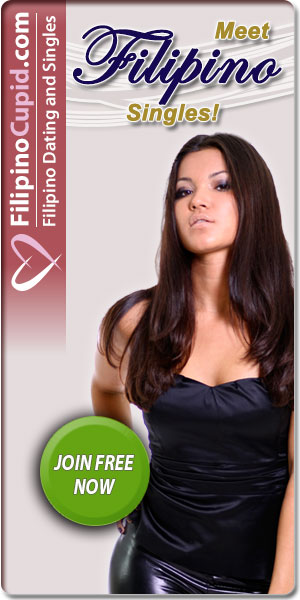