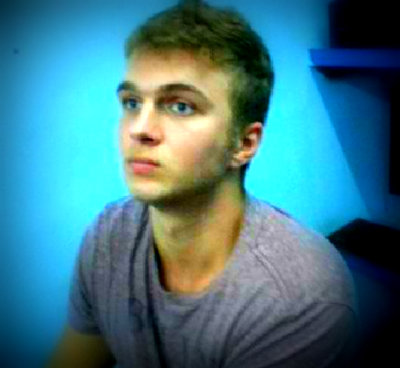 An American’s bullet-planting charges against NAIA employees was dropped by the Philippine Department of “Justice.” The DOJ junked on Thursday American missionary, Lane Michael White’s, criminal complaints against NAIA airport security personnel who allegedly planted a bullet in his luggage. White refused to pay the 30,000 pesos, 640 US Dollars, the airport security were trying to extort from him and instead spent six days in police dentition.

White had the balls to stand up for his principles but what did it get him?

I previously wrote about this airport scam, or “tanim-bala,” at the Manila airport which was conducted by a contingent of useless morons who deserve to be fired and jailed.

However, ruling on White’s charges,  Associate Prosecution Attorney Honey Rose Delgado amazingly found no probable cause to indict the six airport security staff whom the American accused of involvement in the alleged scam.

Really? No probable cause? Why in the world world would the imbeciles at the Manila airport think the American would be carrying a bullet in the first place? Who goes around carrying a single bullet in his luggage aside from Barney Fife? It just defies common sense which is evidently lacking in the so-called Department of Justice.

Sure, some Filipinos wear a bullet amulet which is supposed to protect them from evil spirits. I doubt an American missionary from the States would even know about this superstitious practice.

While Delgado believes that White was wronged when he was charged for something he did not do, she said she could not go beyond what the law allows in the filing of charges in court.

She said that although the determination of probable cause requires less evidence to justify a conviction, it should be more substantive than mere suspicion of wrongdoing. 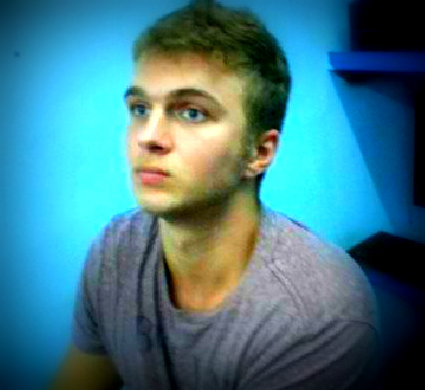 Mere suspicion? The guy was locked up for six days. Radical Islamic terrorists coming into the United States proclaiming their allegiance to ISIS on Facebook have more rights than this American that was jailed.

White was arrested on September 17, 2015 after a .22 caliber bullet was found in his bag. He denied the bullet was his and accused the Ninoy Aquino International Airport (NAIA) personnel of planting the bullet in his luggage and of attempting to extort P30,000 from him. White, who was supposed to be on a flight to Palawan, was detained for six days at the NAIA Terminal 1 aviation police facility before posting a P40,000 bail.

Delgado CLEARED Maria Elma Cena and Marvin Garcia of the Office for Transportation Security of charges of violating the Comprehensive Firearms and Ammunition Regulation Act under Republic Act 10591 for allegedly planting the bullet.

Atty. Winston Falcotelo, lawyer of the airport policemen, said the resolution of the DOJ was appropriately done in accordance with the law and rules on evidence.

“The dismissal of the cases is a vindication of all the respondents — that they are innocent of the accusation,” he said.

Really, Mr. Falcotelo? Then why did your clients try to extort 30,000 pesos from a foreigner who supposedly was carrying around a bullet in his luggage? Unbelievable! Clearly, your clients are the ones that dodged a bullet and escaped justice!