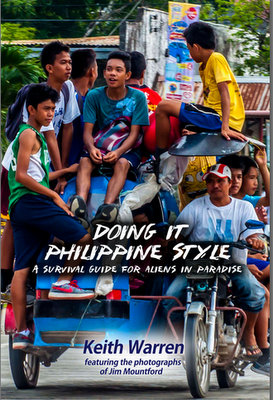 “A must-read for anyone considering a new life in the Philippines!”

It’s not often the crusty old expat recommends any products on this website, but I’m making an exception for another crusty old expat, a Brit, that lives on the island province of Guimaras we both call home.

If you want to get another foreigner’s insight on living in the Philippines, Keith Warren, author of “Doing it Philippine Style: A Survival Guide for Aliens in Paradise,” will entertain and educate.

I have no qualms about putting my stamp of approval on Keith’s book. It’s the latest of several books he has already written about living in the Philippines. 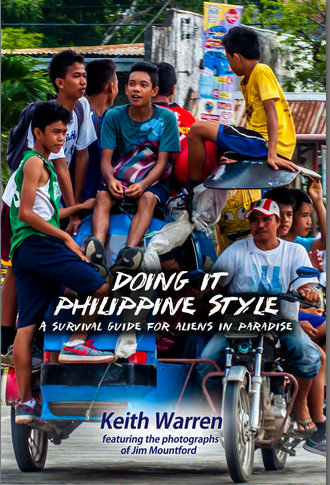 Here’s what my friend, the Brit, has to say about “Doing it Philippine Style”:

This isn’t a travellers’ guide in the usual sense: it doesn’t list bus routes to prime tourist locations or tell you how to apply for a driver’s licence.

Instead it busts some myths and also highlights and explains all those peculiar behaviour traits, social conventions and cultural oddities which might be strange to the newcomer and which, if not approached carefully, might lead to misunderstandings, embarrassment or even confrontation. It’s easy to piss people off!

* I’ve heard it’s like the Wild West. Am I going to a lawless place?

* Will I have to eat dog? With my fingers?

* Is that right – foreigners can’t own property in the Philippines?

The answers to these questions and many, many more are here, written with humour in the author’s customary tongue-in-cheek and arguably vulgar style!

Assisted by gorgeous Inday, Gormless Gordon and Alan, the Awkward Alien; the author, familiar with the Philippines for more than fifteen years, takes a wry look at some of its customs and cultural peculiarities.

English (or a form of it) is written and spoken everywhere, there’s a MacDonald’s on almost every corner and Filipinos are often entranced by a Western lifestyle.

But don’t be fooled: this isn’t the West, it’s Asia: a melting pot of influences from Malaysia, China and, of course, the Spanish occupation of these islands for 300 years.

With his customary wit and vulgarity, the author offers an invaluable handbook for all those “aliens” who propose an extended visit or residency: it’s not a “how to” guide on visas and a million other regulations, but an A-Z run-down of the cultural niceties and expectations that could save the new arrival from making a fool of himself or “pissing off the neighbours”. 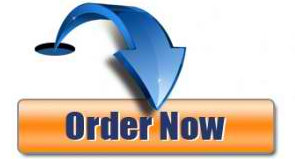 Available at Amazon in paperback for only $15.00.

Available in Kindle format for only $7.99.