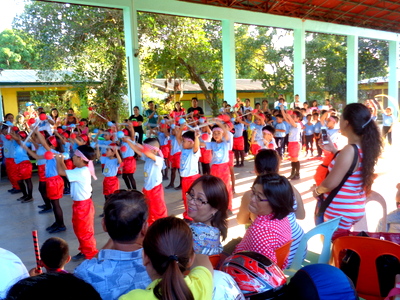 “The Return of the American Ambassador to the Philippines” again drew the attention of a moderator at a local school event in Guimaras.  Our niece and nephew were going to participate in an all-day event at their elementary school and though I tried to keep a low profile, my presence at the event did not go unnoticed.

But as the only American expat or foreigner in the crowd, it is extremely difficult to blend in with the locals though my lovely Filipina wife and I took seats way in the back, far from the main stage.

We had parked our Ford Ranger in the capitol area, about a block from the school, where I noticed that the name of our mango island province was now spelled out in the front lawn of the provincial capitol.

Amiel, seen below on the right with some classmates, was going to participate in a science contest which was to be held in the afternoon. 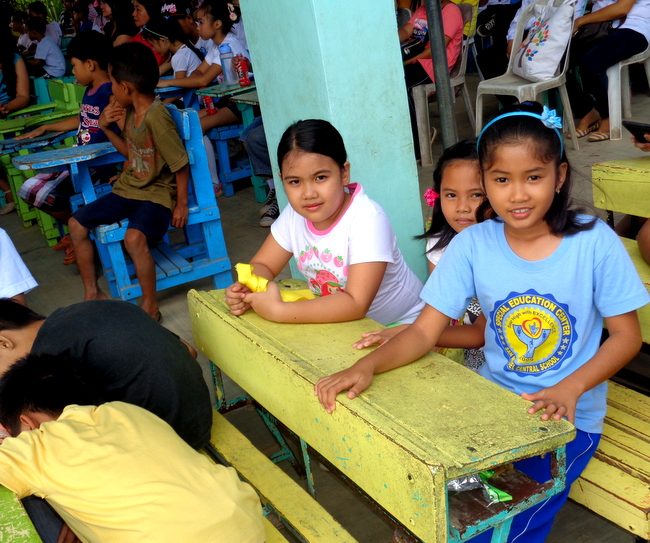 That’s my spouse practicing a field exercise event with our niece which was going to be held later in the day. We arrived at 8:30 am, 8:00 am being the official start time, but having lived in the Philippines for over six years now, I knew there was no way this activity was going to begin on time. You have to adjust to “Filipino Time” because you are never going to change it. 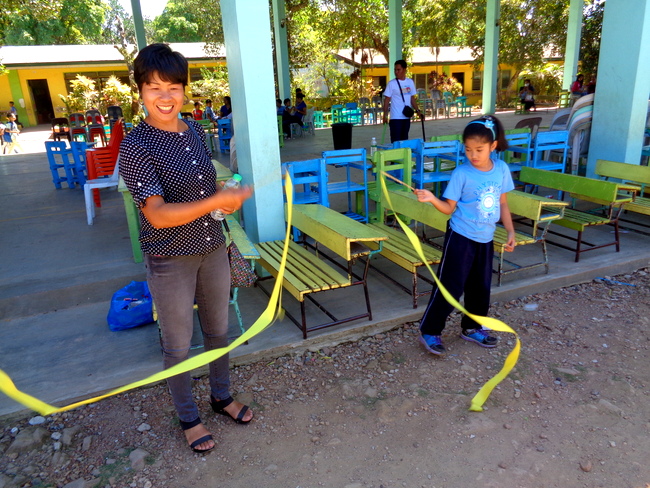 I sat patiently waiting.  After a special number by a group of visually impaired students, my wife and I sat through five different events in the morning; vocal competitions and one event which had various pupils impersonating different characters from popular movies. “Peter Pan” made an appearance as did various characters in two different skits from the movie “Frozen.”

A teacher had come up to my wife asking for our names which my asawa wrote out for her. Minutes later, the emcee for the program announced me as the “American ambassador,” but did not call out my name. I still waved to the adoring crowd.

The moderator then announced my name as a foreign visitor and informed the crowd I was accompanied by my “girlfriend!”

I quickly shot up and excitedly  shouted “my asawa, my asawa.” The crowd laughed and quickly corrected the emcee. 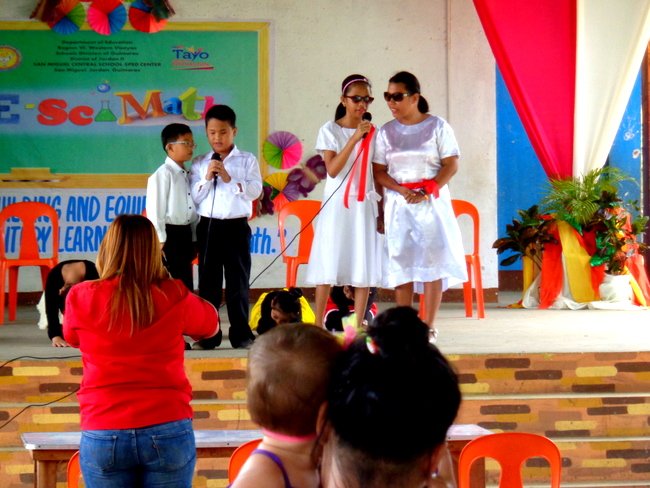 We took a lunch break and walked over to Griller’s for some roasted chicken.  The all day event must have taken a toll on me as I’ve been struggling all week with a bad cold. That, coupled with some computer problems the past few days, have resulted in me not posting any new material for over a week. 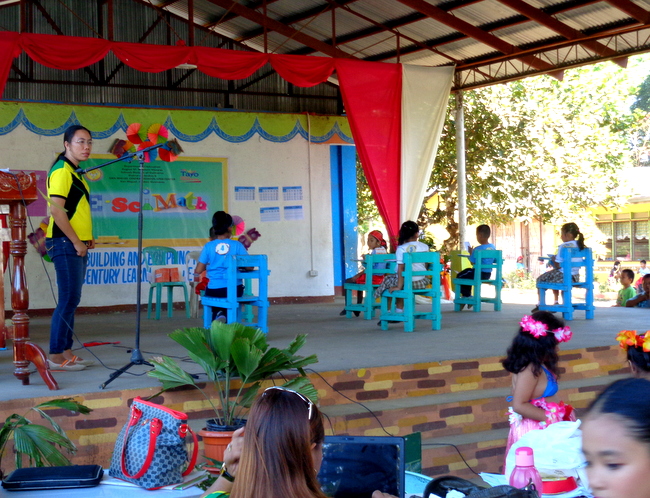 After lunch we headed back to the school and waited through several more competitions before our niece JalAmiel’s science contest began. The students were given points for each category of questions. Our niece finished second. She was quite unhappy and came back to where we were sitting in tears. Her mother, Alida, who had arrived after us in the morning, tried to comfort her, but to no avail. 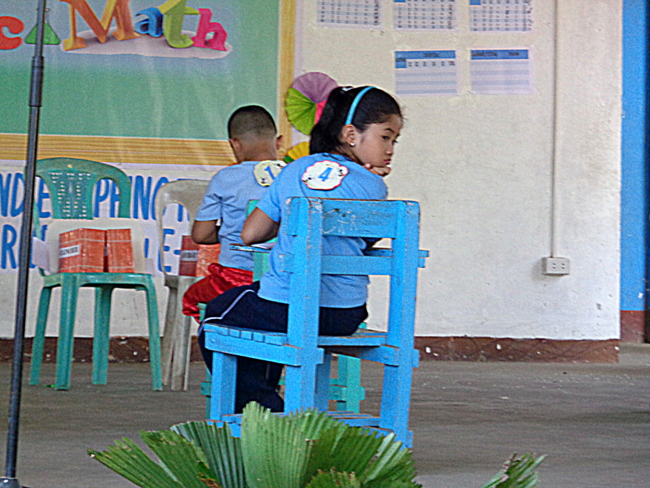 I told JalAmiel that she had done her best and that we were proud of her. That didn’t stop the tears but at last report, she has recovered from the loss and has stopping crying. 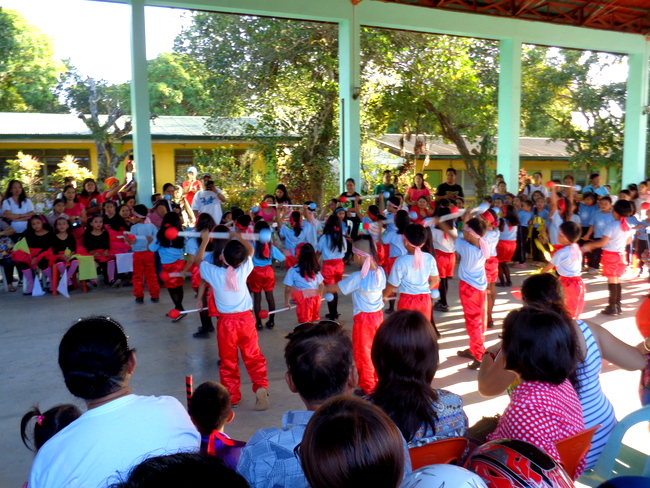 Amiel was in no mood to participate in the field exercises and so at 5:15 pm, we finally left. Our nephew, who was not enrolled in any competitions, had not been in his field exercise yet, but we had a previous appoint to meet with friends for dinner.

Kudos to the teachers and all the volunteers that helped out in this special event for the kids. And though Dale Earnhardt said “Second place is just the first loser” we still think our niece did a good job.