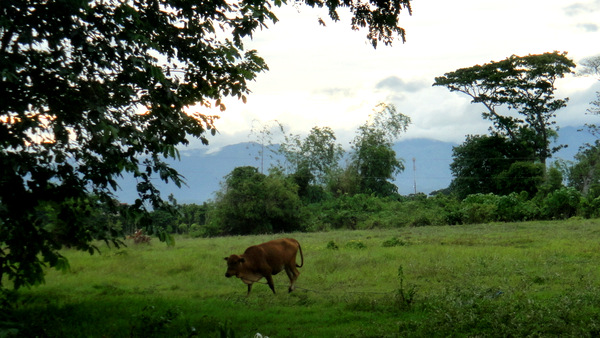 The Filipino Savings Account: Carabaos, Cows & Chickens. You could throw pigs into that mix, also.

My wife and I were taking one of our walks on the wild side in the Philippines and passed up a carabao.

My asawa asked me if I knew why so many people in the Philippines have carabaos, cows and pigs.

“Because that is their savings account, emergency fund,  in case they need money,” she replied. “If they put their money in a bank they will only withdraw it.” 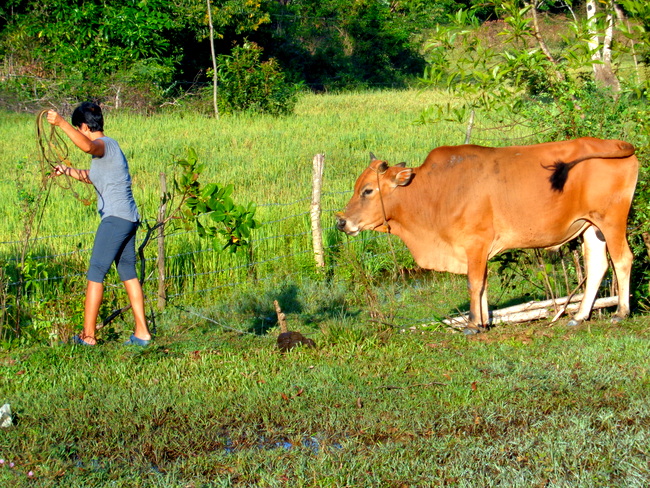 After over six years of living in the Philippines, I could see her point.

My mother-in-law owned six cows and six pigs at one time. She needed the cows to pay for her funeral.  I believe she is down to a couple of cows and has no pigs now.

I don’t know who is going to pay for her funeral. I don’t know if two cows will even pay for a casket.

But even though she is close to 80 years old, she’ll still probably outlive me so I’m  not going to worry about it.

I don’t know what happened to all the pigs except for the last one which was used for our pre-wedding day party for all the friends and relatives who weren’t invited to our wedding reception at “The White House.”

Don’t be concerned, it wasn’t the “White House” where the term “radical Islam” is never used.

This particular function hall in Guimaras is now closed according to my sources. I guess the name wasn’t much of a draw. Don’t bother to “Google” “White House” and “Guimaras” as you will only get page after page of the following: “Guimaras mangoes are reportedly served at the White House.”

Eldest son, Flores,  did cost my mother-in-law, along with my wife, a couple of carabao. 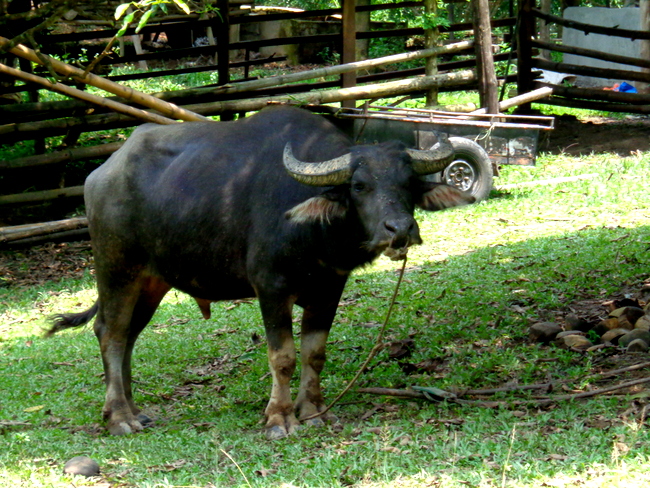 Flores was on the run for “frustrated murder.” I guess they call it that because he was “frustrated” he didn’t kill his intended victim.

Now don’t be too judgmental. Flores only slashed a neighbor lady on the arm who was stealing water from his sister’s house in Manila. Water is sometimes a scarce commodity in the Philippines. The tubig (water) thieves had also threatened his sister.

My brother-in-law was on the run for years until someone posted on Facebook that he had been spotted. He was promptly sent to the slammer and spent a week in jail until his bail could be posted by his mother and my spouse, via the sale of their respective animals.

And don’t forget those pigs: ” OMAHA? Well, they oughta know what to do with them hogs out there fer shure.” (C.W. McCall “Convoy”)