The Kano’s prognosis? Fatty liver disease. Two weeks when the doctor over at the Centri Clinical Laboratory in Guimaras went over my abdominal ultrasound,  which I had taken as a result of a recent kidney stone attack, I was clueless on what “fatty liver” meant aside from guessing I had fat in my liver. At the time. I was more focused on the doctor’s information about my kidney stones. 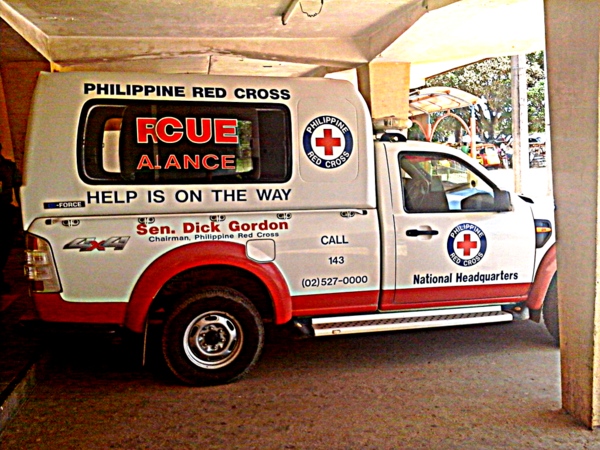 But this week I got to thinking, something I’m not prone to do much of, and finally did a Google search on the term “fatty liver.” What my online search revealed was disturbing. If left unchecked, fatty liver disease, or FLD, can ultimately result in serious liver damage.

After doing more research and after addressing this concern with a physician at the Guimaras Provincial Hospital the other day, I knew that I needed to take drastic action immediately. Instead of a three month ultrasound checkup that the doctor who had examined my ultrasound earlier had recommended for my kidney stone problem, this medical health practitioner told me that I needed to go back for an ultrasound in a month. He also advised me that I should no longer drink any alcohol. 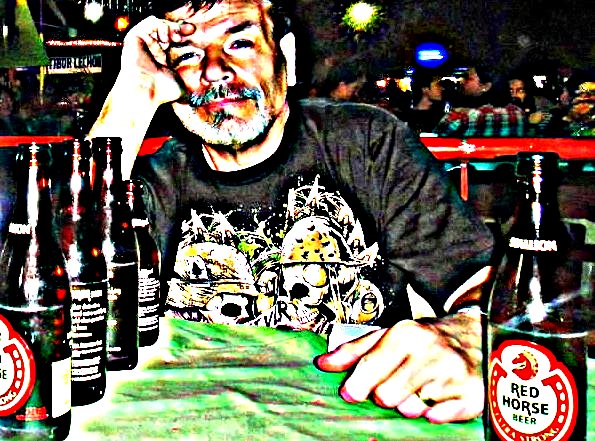 No more Red Horse at Manggahan for The Kano

Despite the fact that a large quantity of my over 1,000 posts deal with imbibing preferably cold bottles of alcoholic beverages, as regular readers of Philippines Plus know,  such as San Miguel Pale Pilsen or Red Horse Beer, one might be led to believe that I have  the form of Fatty Liver Disease known as Alcoholic Liver Disease, ALD. Truth is, I really don’t quaff that many beers and don’t even have any alcoholic beverages at home.

With The Tom Cat, aka “The Chick Magnet,” gone back to the States and Fearless Frank in Florida still in the Sunshine State, I don’t have any American expat friends on the island province of Guimaras where we live that I hang out with or party with. I quit partying years ago. I’m a 62 year-old-geezer that goes to bed at 9 pm.

Now I don’t mean to infer that The Tom Cat and Frank were a bad influence on me, but during the Annual Manggahan Festival in Guimaras, we were known to have a beer or two, and no one was forcing the stuff down my gullet.  And aside from a couple of Babes & Beer Tours Tom and I made on this mango province and a party or two over at Cousin Emma’s, my sessions of getting extremely blasted were limited and spread throughout my five years living as an American expat in the Philippines. My asawa makes sure of that. 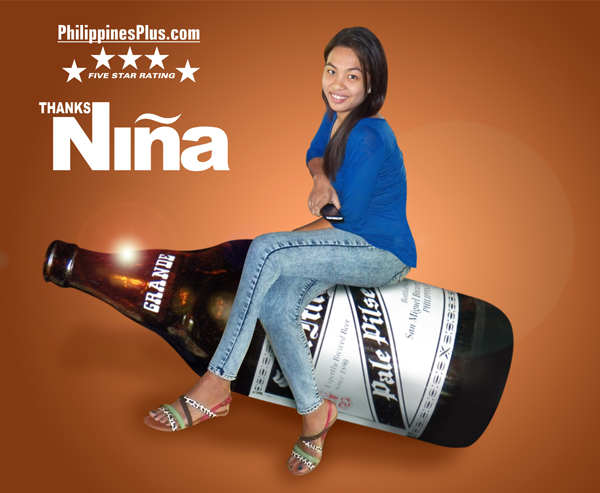 The only times in the past few months that I’ve usually had a beer or two in the past months, were at The Shirven Hotel with some Aussie acquaintances, on Wednesday afternoons. But with the service at The Shirven deteriorating, I haven’t been there for weeks.

Fatty liver is the buildup of fats in the liver. It’s OK to have some fat there, that’s normal. But if there’s more than five to 10 percent, then its called fatty liver disease, FLD.  I had the aforementioned doctor look at my ultrasounds after a four hour wait at our local hospital but I couldn’t pin him down on the percentage of fat my liver had.

He only mentioned that I need to stop drinking and prescribed silymarin for my liver. Silymarin, a product derived from the milk thistle plant, has been conclusively shown to both protect and heal the liver and combats liver damage caused by excessive alcohol and caloric intake (Source: LifeExtension.)

The good news is that fatty liver is a reversible condition, also confirmed by the hospital physician,  and usually goes away on its own, according to Healthline.  Fatty liver often has no symptoms (I didn’t experience any and wouldn’t have known about it without the ultrasound.)

A liver biopsy is the only conclusive test to determine what form of FLD  I have. But since I’m not a heavy drinker (having more than four drinks in a day, or more than 14 per week,  for men, is considered “heavy” drinking per  The National Kidney Foundation) and don’t have any of the major symptoms of NASH, my guess is that I have NAFL.

Abdominal fat ( which I have plenty of),  high blood pressure (I have borderline high BP), and high cholesterol, (which I’ve had in the past), are the major causes of NAFL.   I’ve decided to cut all of my alcohol intake,  exercise regularly every day, and eat a much healthier, more balanced diet which includes less salt and sugar and lots more fresh fruits and vegetables. I plan to be around for awhile, and beer or not, I’m going to enjoy my retirement in the Philippines.