Globe WiFi installed in Guimaras: it’s our miracle at “The Farm.” After eight months without an internet provider at our rural location on the mango island province, we finally have access to Al Gore’s World Wide Web. And it all came about strictly by accident when my 10-year-old HP computer that I shipped to the Philippines almost five years ago, went dead on me. Not only did I not have internet, I also did not have a computer to download any new stories for the website that I could transfer to my flash drive and take to the local internet cafe. 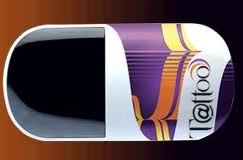 I’ve been living in the Dark Ages since our move back to Guimaras. It was extremely difficult to maintain this website with only the local internet cafes to rely on. Many of our local outlets run on “Filipino Time” and open whenever it suits them. Some don’t even up every day. There is no logic to it, but you need to throw logic out the window if you plan to live in the Philippines. That’s not a criticism, just a fact gleaned from almost five years in “paradise.”

Panoy, the resident computer whiz in Guimaras (and nearby Iloilo, in my estimation) had installed a new motherboard for my PC a few years ago. I sent him a text message and he arrived the next day. I wasn’t getting any power at all to the computer. Panoy got out his soldering gun and dropped a few drops of solder inside the unit. Presto! The unit was working again!

After fixing my computer, the young wizard asked if I would like to check to see if I had an internet signal. I told him to try if he likes, but I already knew we were too far from any Smart Bro tower and Globe had said we were 600 meters from their closest installation site. But what did I have to lose?

After hooking up his test equipment, which only took a few minutes, Panoy announced I had a WiFi signal from Globe’s 3G network. I was stunned. For only P9,500 pesos, 216 US Dollars,  he could install a WiFi modem and antenna so I could get my signal. It cost me 200 dollars back in the States years ago to get broad ban installed at our home.

Panoy just needed a deposit so he could order the modem from LBC in Manila. This was a Saturday afternoon. The unit would be at our local LBC office Monday morning. I eagerly gave the young web whiz P5,000, 114 USD,  for a deposit to buy the modem. He said I only would need to purchase a 20 ft., 3/4 inch, GI (Galvinized Iron) pipe and have access to a ladder. 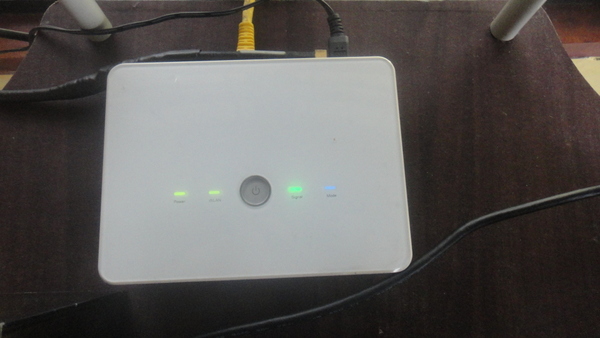 I figured I would have our caretaker Gerry buy the GI pipe on Monday morning. Those plans fell through when my asawa informed me that Gerry had to go elsewhere and make charcoal that day. It wasn’t his scheduled workday, but I figured it would be a few days before Panoy would get back to the farm to do the install.

But I was wrong. Panoy sent me a text message early Monday afternoon informing me that he was on his way and would be at “The Farm” in 30 minutes. I had no GI pipe and no ladder.

Fortunately I had run into my Aussie friend, Peter, at the New Site Market in Guimaras the previous Sunday morning. He graciously agreed to loan me his ladder but I had no idea at the time that the WiFi installation would be done so quickly.

I was able to reach Peter by cell phone and he informed me he would by in 20 minutes to deliver the ladder. Now all I needed was the GI pipe. I gave a 1,000 peso note to our helper, Mera, and instructed her to take a tricycle and buy the pipe from “The Crossing” in Guimaras. Our niece Shaina went with our new maid. 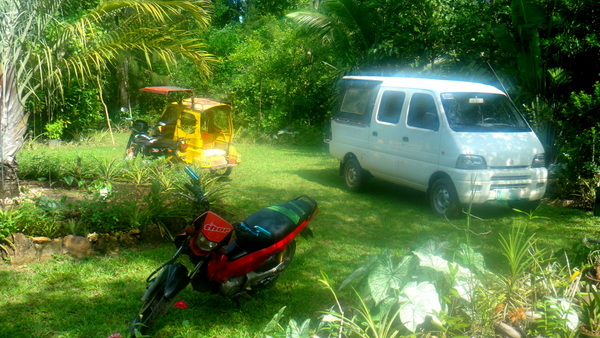 It wasn’t long before Panoy and his installation crew arrived. Bart, who had come on the tricycle shown above, had a ladder in tow but it wasn’t tall enough to reach our roof. Good thing Peter, who arrived in his truck with his spouse Emily, were already on the scene. Now all we needed was the GI pipe.

Just before the crew had arrived, a brownout had hit. There has been a pronounced lack of brownouts since we moved back to the island province from Iloilo. I’m not keeping records of the daily brownouts now, but I would venture to say we experience maybe three a month as opposed to 25 or more in Iloilo City when we lived at the Savannah Subdivision.

The two girls finally arrived in a tricycle with the pipe, which cost 435 pesos, 10 US Dollars. Moises, the Smart Bro who had installed our 50 ft. tower at our residence at “The Compound” several years ago, and Bart, climbed up the ladder. No neither of these guys are what you would call small and I was fearful they might go through the roof. But my renter’s insurance would cover any damages, right? Are you kidding? I’ve never purchased any insurance in the Philippines aside from PhilHealth. 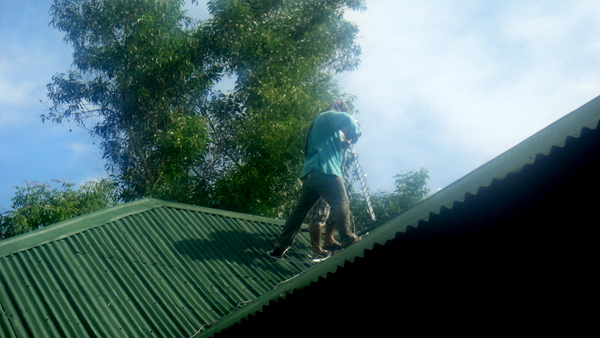 But as Panoy worked on hooking up the modem, thankfully, Moises and Bart, seen above, did not fall through the roof. The power came back on, about a two hour brownout this time, and Panoy went down the basement to the new “Philippines Plus” HQ to install the WiFi.

The antenna was installed and the web wizard soon had my new internet hooked up. Since it was a WiFi installation, my wife, who has a Samsung phone with WiFI capability could also check her Facebook even as I “worked” on this website.

Panoy had installed a temporary SIM card in the modem with a one day load. My wife made a call to our niece Michelle at “The Compound,” and had an additional four days loaded for P150 from brother-in-law Joery’s sari sari store. That gave me time to enroll at Globe and get my new pocket WiFi, shown below. My first month’s of unlimited WiFi internet and the Tattoo device cost P1, 990. After that my WiFi service would be P999, 23 USD, a month for unlimited usage. 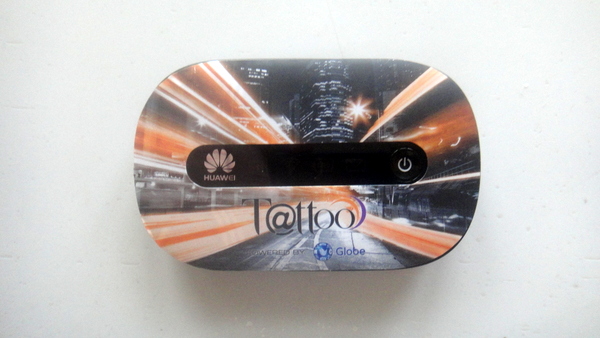 I was impressed by the employees at the Globe office at the SM Delgado store in Iloilo. Only took them 45 minutes to enroll me as a new subscriber and hand over my new Tattoo device with a new SIM card. I informed the young man that waited on me, Ray, that I was very happy with their service and that they surely didn’t follow traditional “Filipino Time.” Ray smiled and thanked me.

Here’s a look at a internet speed test I had done on testmy.net:

With internet service now restored, I’ve opened up comments again on the website. However, due to the Cyber Martial Law which can send website operators to jail if someone doesn’t like the content on your site, all comments will be held for moderation.

Thanks to Webmaster Rich Pawly for the new theme, (glad you like it, Fearless Frank from Florida); it’s leaner, cleaner and meaner than the old one, and when I viewed Philippines Plus on my Samsung Tablet it looked pretty decent.

4 thoughts on “Globe WiFi Installed in Guimaras: Miracle at The Farm”