Internet at The Farm in Guimaras 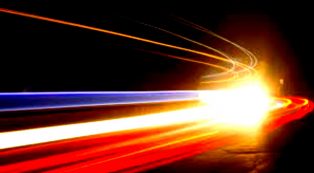 We’ve been without any Internet service at “The Farm” on the mango province of Guimaras since moving there in mid-October of last year. I’ve had a local Internet Service Provider since 1999 when I purchased my first PC. We’ve had broad band service in the Philippines with Smart Bro beginning in August 2009. 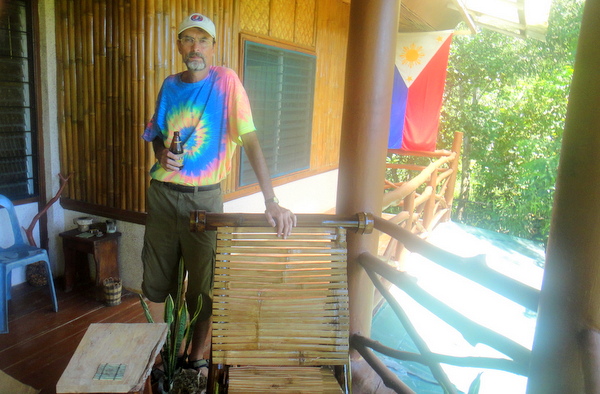 Former tenant at The Farm, The Tom Cat

The lack of my access to the World Wide Web has severely crimped any “work” I do on my website and made it necessary to shut down my comments section. A daily trip to our local Internet café to check on any comments is not feasible.

Even worse, without a high-speed broad band connection, I haven’t been able to use to my magicJack to talk to my Dad back in the States since our move.

Recently, however, I was able to reach my Dad on his own magicJack connection through a Sun prepaid card that charged a very reasonable two pesos a minute fee; more on that Sun service at a later date.

It’s been boring at The Farm. Thankfully, we have a great satellite signal provided by Cignal in which I can get broadcasting and news from the United States, but there’s only so much daily news and reality TV I can stomach.

But there seemed to be hope for Internet service at The Farm.  My wife and I, after a visit at our local Internet Café (which charges P15 per hour, 34¢), decided to eat lunch at a new local eatery which has free wi-fi. Because I have a new Samsung Tablet 3, I thought it would be a good time to visit this joint and try out their wi-fi hotspot. 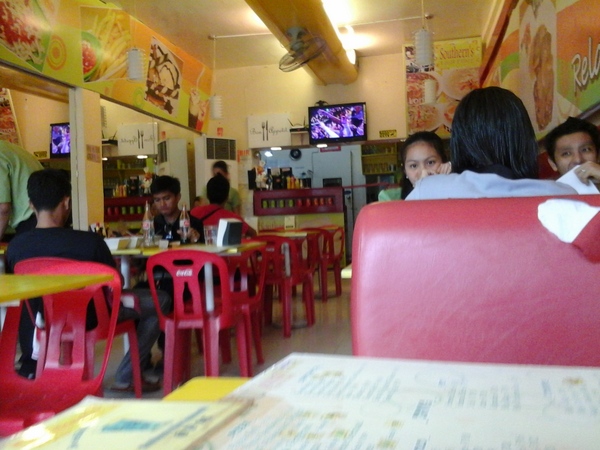 After ordering a family size, 11-inch Pepperoni pizza for 199 pesos, $4.50 US Dollars, I finally (after six or seven attempts) got my tablet hooked up online.

I asked the employees at the front counter who provided the Internet service for their wi-fi. “Cignal, sir,” replied one worker as he pointed to the wi-fi receiver that sat on top of a familiar box, a Cignal satellite receiver.

“Really,” I said, “So you get your Internet service from Cignal. We have a Cignal satellite dish at our home but don’t have any Internet. I’ll have to check with our local Cignal provider in Guimaras and look into this. Thank you”

After eating our pizza we headed down the road to the local satellite franchise for Cignal. The young Filipina resident, who doesn’t know English very well, spoke to my wife in the local Ilonggo language, of which I know very little.

I kept hearing “Manila” being repeated so I interrupted.

“Excuse, me,” I blurted, “but the local eatery just down the road, Southern, has wi-fi Internet service from Cignal. It’s not only available in Manila.”

The girl knew nothing of this. I realized I was wasting my time and was probably elevating my blood pressure, so we left and headed back to the eatery. I returned to the front counter and asked where they had purchased their wi-fi box.

“In Iloilo, sir,” a different employee informed me, “my brother negotiated with the Cignal office there to purchase this box.”

“Thank you,” I replied. “Our local Cignal office doesn’t know anything about this. We’ll go to Iloilo and check it out. Thanks, again.” 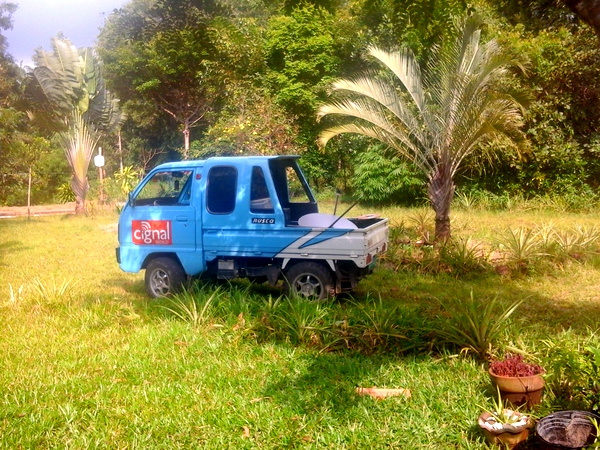 Days later, we went to Iloilo City to do our monthly grocery shopping. A trip to the main Cignal office was definitely on the agenda. Next post, I’ll relate the results of that visit and whether or not internet at “The Farm” is in our future.