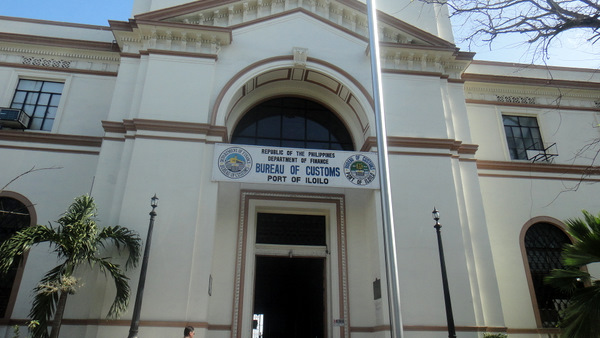 I haven’t left the Philippines in almost five years. I do plan, however, to return to America this year, to visit my Father. I’ve heard different horror stories from other American expats in the Philippines who’ve related some of the difficulties in obtaining the Exit Clear Certificate, ECC. 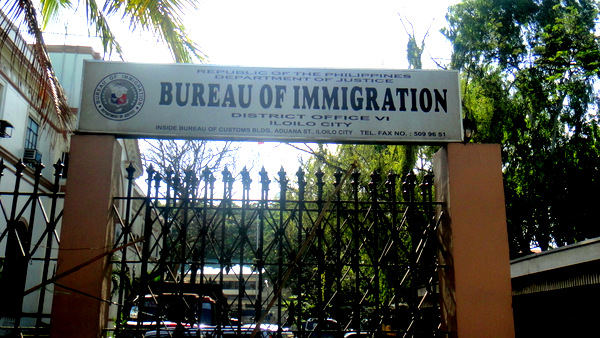 Recently the Bureau of Immigration has warned foreigners that the policy requiring an emigration clearance certificate before they leave the country will be strictly enforced this year.

That, according to a report in the global.inquirer.net (thanks to British expat Keith for that info) Immigration Commissioner Siegfred Mison.

Mison stated that the ECC is being issued to departing foreigner nationals to prove that they have no derogatory records in the country or any accountability with other government agencies.

The article goes on to report that are the two types of ECC can be secured at any BI satellite office in the country and at airports.

The ECC-A is being issued to foreigners who have tourist visas extending for more than six months.

The ECC-B, on the other hand, is given to holders of immigrant and non-immigrant visas with valid alien certificate registration I-Cards.

However, though the article says that the ECC’s can be secured at “any BI satellite office,” no Exit Clearance Certificate is available at the Iloilo Immigration Office.”

I had an American expat friend living in Iloilo who returned to the States last year to visit his father. The expat informed me that he had gone to our local Iloilo BI to ask about obtaining his ECC.

He was informed by employees that due to problems the office has had in the past with Koreans, they were no longer allowed to issue the Exit Clearance Certificates.

Iloilo City has a large contingent of South Korean students who go to the Philippines to learn English. Local Iloilo newspapers had reported that some Koreans were going to Cebu to get their visa extensions due to problems they had with the local Iloilo office.

So when I made my recent Annual Report as a foreigner, I asked about the Exit Clearance Certificate.

“We do not have the legal capacity to do that here, sir,” was the answer I got from a receiving clerk employed there.

A local travel agency located at Robinsons Mall in Iloilo City tried to scam my American expat friend when he checked to see if they could get the Exit Clearance for him. The agency wanted 5,000 pesos, 112 US Dollars.

My friend turned down their “generous” offer and instead flew to the Immigration Office in Cebu. His fee for the ECC? 500 pesos. When you add on his airfare, it was still much cheaper than what the Iloilo travel agency wanted.

In the BI directive, Commissioner Mison likewise warned foreigners not to procure fake ECC forms that are being offered by fixers, dubious law offices and shady travel agencies. He said an alien found in possession of spurious documents will be charged with violation of immigrations laws.

The new directive came amid warnings about foreign nationals who are involved in illicit drug trafficking and cybercrimes.

“Before, foreigners saw the Philippines as a haven of fugitives. Now, with honest enforcement of immigration laws, we are able to frustrate those who want to just stay here because they have cases abroad,” the immigration commissioner said in a statement.