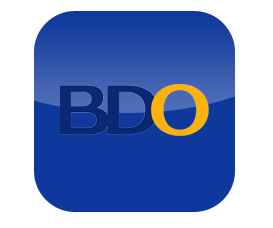 BDO Unibank Inc. (BDO), the main banking arm of the SM Group, has improved its ranking in the world’s top 1,000 banks list, according to a report by UK-based banking and finance magazine The Banker per a recent article in philSTAR.com Business. 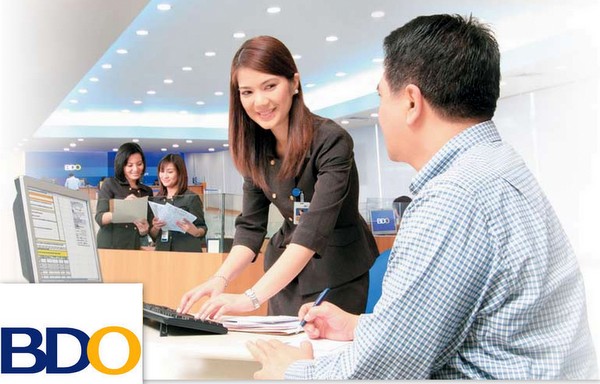 The Banker said the improvement in BDO’s ranking is on the back of an enhanced overall performance, particularly in terms of capital, assets and profit.

For the Philippine country listing, BDO secured the number one spot, the publication said.

The Banker’s Top 1000 World Banks ranking has been setting the industry benchmark since 1970, providing comprehensive intelligence about the health and wealth of the banking sector.

The report enables investors and clients worldwide to assess the strength and weakness of the banks, identify banking partners for the future, and track the big movers and new arrivals in the sector.

BDO has been one of the most profitable banks in the Philippines, more than doubling its net income in the first half of 2013 to P14.1 billion from P5.8 billion in the same period in 2012. 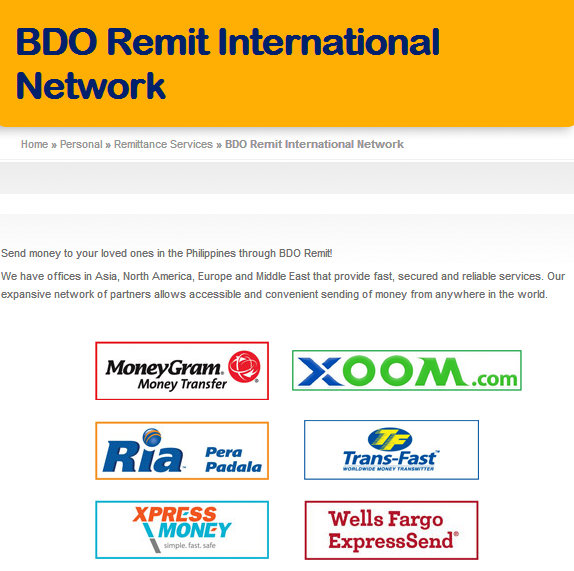 Full disclosure. My asawa and I do use BDO as our bank in the Philippines but I'm in no way reimbursed by them for running favorable stories about their insititution.

Made a recent visit to our branch in Iloilo City to receive my monthly remittance from our bank in the States. We use XOOM. To my dismay, "Rush," the teller that handles remittances,  informed me that their system has been down (for two days) and it might take one to two hours to process my request.

"It's OK, " I said. Something I would have never stated back in America if I faced such a delay from my bank there. "I will wait. My asawa is at The Surplus Store shopping. That will give her a chance to buy more stuff."

I sent a text message to my wife. Again, something I would have never done in the USA. Back in Illinois, I would have picked up my cell phone and call.  Way too difficult to tap out text messages with my fat fingers.

But it's cheaper to text here than to call, so I text  a lot more in the Philippines. And then "Rush," who has no idea that she was named after a Canadian rock bank, informs me that my remittance has already been processed. "It's your lucky day, sir!" she tells me. She was right. 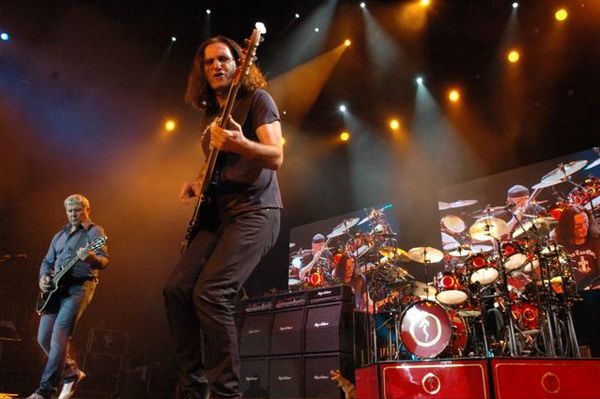 Didn't have to wait. Got more money on my Philippine Peso to USD exchange,  and I would be able to cut my asawa's shopping spree short. Life is good. Remember, whether or not you have BDO as your bank of choice or not, "it's more fun in the Philippines." Right, Gary?