Starting in August, nationals from 151 countries may now enter the country without a visa and stay here for 30 days, the Bureau of Immigration (BI) announced.

BI OIC Commissioner Siegfred Mison (former Commissioner David has resigned)  disclosed that the visa-free entry privilege of the said nationals was extended from 21 days to 30 days as part of government efforts to spur foreign tourist arrivals in the country.

The BI chief, however, stressed that foreigners can only avail of the visa-free privilege if their passports are valid for at least six months beyond their contemplated period of stay.

The Bureau of Immigration has finished updating its computerized travel control systems in the different ports of entry to implement the new visa policy.

Earlier, the government announced that it was extending the visa-free entry privileges of foreign visitors to spur tourist arrivals in the country.

The Department of Tourism (DOT) said it aims to attract at least 10 million foreign tourists by 2016.

DOT officials also foresee the tourism sector to generate up to seven million jobs for Filipinos if the said target is achieved.

A welcome change by BI which should prove beneficial to those foreigners planning to visit the Philippines. I commend the Bureau of Immigration and the Department of Tourism for this excellent revision. 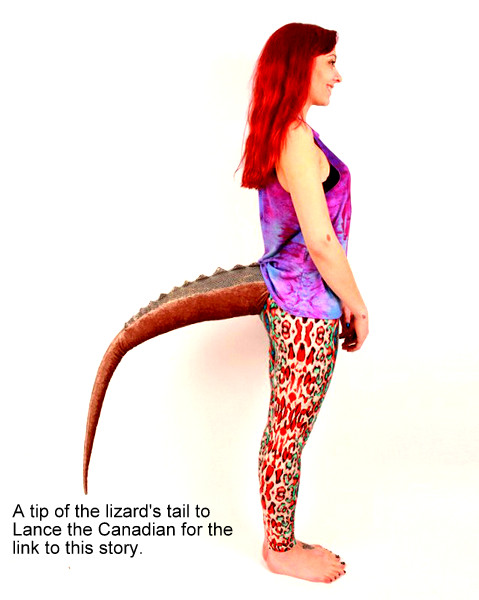