Immigration Law in Philippines May Be Updated

The Philippine Immigration Act of 1940  needs to be updated.  House Speaker Feliciano Belmonte Jr. recently expressed his desire to have the current immigration law in the Philippines conform with the requirements of national security and economic development. 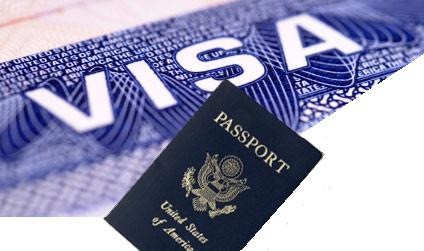 “The 70-year-old law has gone through several piecemeal amendments and revisions but is still inadequate at meeting the pressing demands of the changing times,” he said.

He said updating the immigration law should be “one of the priorities the incoming Congress should consider.”

“We have to create a more effective immigration enforcement agency and, in the process, strike a balance between protecting the people from undesirable aliens while providing channels to benefit the country in terms of tourism and investment opportunities,” he said.

The Speaker wants  the Bureau of Immigration to be reorganized and converted into a commission with expanded jurisdiction and streamlined powers. He wants red tape eliminated and desires more efficiency and effectiveness in the bureaucracy.

“We need to introduce major changes to the old systems and procedures of immigration used in the country and make them more responsive to current concerns,” he said.

He also proposed the creation of more visa categories for foreign investors. 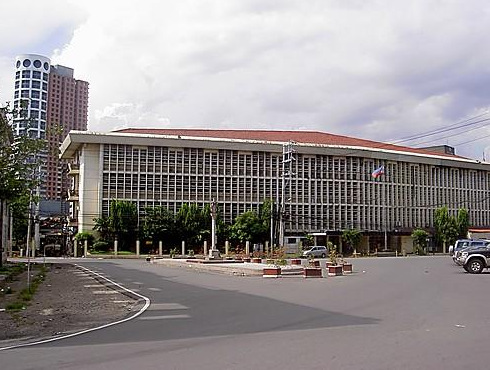 Bureau of Immigration (BI) Commissioner Ricardo David Jr. said he fully supports calls to change the present immigration act as he urged the next Congress to prioritize the passage of a Philippine immigration law.

In a statement, David said the enactment of a new immigration law is already long overdue, adding that the present 1940 immigration act is antiquated and no longer attuned to present realities.

“We are throwing our full support behind moves in Congress to pass an immigration act that will not only spur our economic development but also bolster our ability to thwart the entry of undesirable aliens into our country,” the BI chief said.

The commissioner was reacting to the recent statement of House Speaker Feliciano Belmonte Jr. that passing a new immigration act should be one of the priorities of the incoming Congress.

David lamented that his predecessors have all lobbied for a new immigration act but bills filed for the purpose failed to draw the needed support from lawmakers.

“We are optimistic that under the leadership of Speaker Belmonte, the next Congress will finally pass this long awaited law,” he said.

David said a reorganized BI will usher in the birth of a “modern, efficient, and professionalized” Philippine immigration service.

Hard to predict what impact any proposed changes in the Philippine Immigration law would have on the expat community.  The statements from House Speaker Belmonte are general and don’t deal with any specific changes that I can see. Of course, I’m sure most of us would agree that any reduction of the red tape and bureaucracy would be most welcome.