Call center jobs in Iloilo City. Are there any available? My niece Michelle has tried to secure employment with a call center since last June when she arrived in “The City of Love” with her 19-year-old twin sister, April.  April has worked at SM City as a sales associate for the past few weeks but her sister has not had much luck in finding a job. Unemployment is a serious problem in the Philippines. The lack of jobs is a major reason so many Filipinos go to work abroad as Overseas Filipino Workers, OFWs. 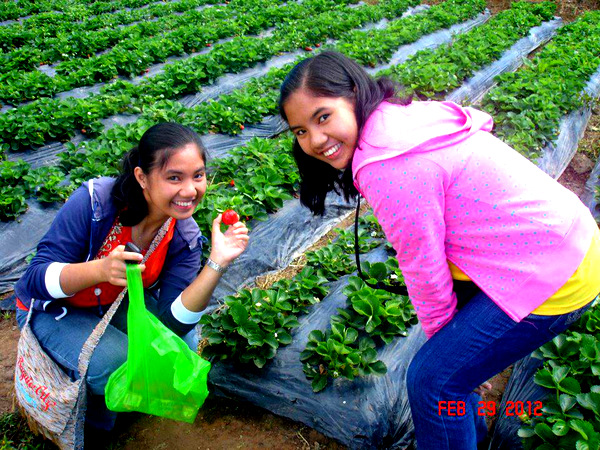 The Philippine’s unemployment rate grew by 10 points or about 4.1 million people in the first three months of 2012, according to  a  survey by the Social Weather Stations (SWS.)

The PhilSTAR.com reported that the SWS poll, taken from March 10 to 13, found 34.4 percent or an estimated 13.8 million unemployed Filipinos in March, up from 24 percent or about 9.7 million in December last year.

But Philippine Labor Secretary Rosalinda Baldoz wasn’t fazed by the SWS survey that some 13.8 million Filipinos were unemployed during the first quarter of 2012.

Baldoz stated that SWS surveys are not used as official data of the government (unless they give the President high approval ratings.)

“The methodology of SWS is different. For us, the official data that we use is the Labor Force Survey of the National Statistics Office which shows that there were 2.9 million unemployed,” she said. 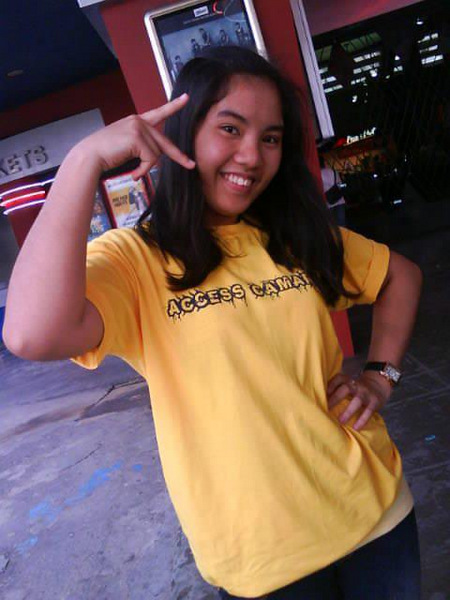 Michelle has applied at SPI Globat, TeleTech and Call Box in Iloilo City. SPI had promised to call her back for a final interview. A free one month course at the Philippine Call Center Institute (PCCI) sharpened her computer skills and gave her more call center training.

Unfortunately, my niece did not pass one of the tests administered by a TeleTech representative that came to PCCI to interview hopeful job applicants. She missed a call from SPI Global which had her sister’s number listed as her contact information. A classmate from PCCI had called Michelle on her new phone (that I had purchased for her last month; I did not want her going to school and traveling  the city without one) to inform her. But Michelle had not given SPI her new phone number.

But since April was working at SM City and cannot have her cell phone turned on while working, Michelle was not able to get to the final interview on time. Her teacher/mentor at PCCI assured her that SPI would re-schedule another interview. That was over a week ago.

Call Box was not hiring. My niece had gone there to give them her resume. She checks online for any new jobs available but in the meantime she is my asawa’s main helper now that April is working and our other niece and nephew living with us are going to school.

I told Michelle not to get discouraged. She’s still young. I didn’t start my almost 30-year career with AT&T until I reached the age of 25. Michelle said she hoped she would not have to wait that long until she found her job. I told her not to worry. She always has a home with us. Call center jobs in Iloilo? They’re  out there, but with millions of unemployed Filipinos, jobs are difficult to find.

I have confidence that Michelle will find a job in the Philippines. We don’t want her to go abroad and work as a OFW which my asawa did for many years and which several of our relatives are doing now. Working overseas is a harsh life and we will do what we can to help her stay in the Philippines (unless she finds true love on Cherry Blossoms first, of course.)