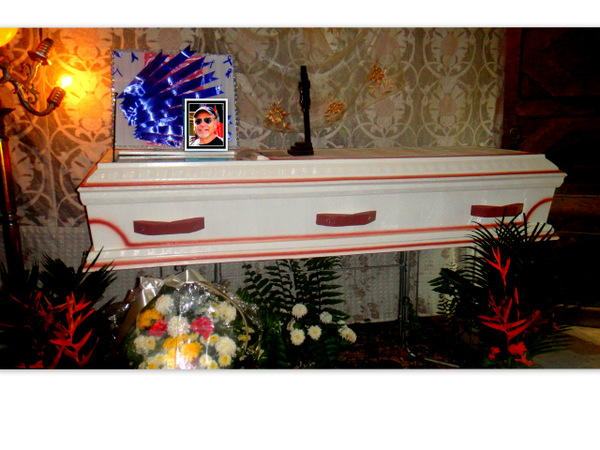 My asawa has a memory better than an elephant. After over 12 years of marriage she can still pull stuff out of her….head that happened from the exact instant we both said “I do.” You married guys know what I'm talking about. But when it comes to important events around here, I'm not informed until days, weeks, months or even years after the fact. 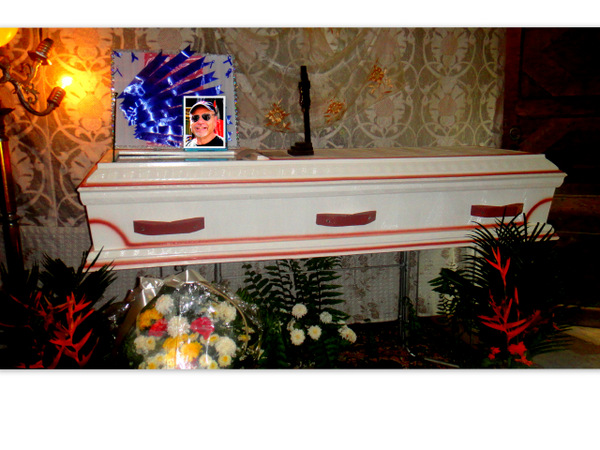 Let's call this phenomenon “selective memory” which is closely aligned with the male's “selective hearing” process.

For example, let's say Cousin Ping Pong died a month ago. He left behind 43 children at last count (but who's really keeping track after the first dozen or so.) My asawa would undoubtedly inform me about Cousin PP's death on the day of his funeral leaving me scrambling to scrape up a P1,000 note that I, the “rich kano,” could slip to Ping Pong's grieving widow.

(You guys with minds in the gutter might be thinking I could slip his widow something else, too. Keep in mind I'm a guy married to an asawa with a sharp bolo and Pong's wife has hypothetically already had 43 kids and only has three teeth left, to boot.)

My wife's dearly departed cousin has probably been sitting on display in his coffin located in the middle of his sala (living room) for a few weeks now. Relatives have been drinking shots of Tanduay Rhum and countless bottles of Red Horse, already spending all the money raised for his funeral by gambling on card games played at the deceased Ping Pong's home. 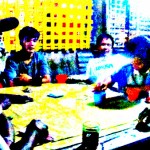 Cousin Ping Pong's spirit hovers nearby and he sees that his S.O.B. brother-in-law, Oscar, is cheating (again), but there's nothing he can do about it. It can get kind of frustrating when you're dead and you haven't landed in your final resting place yet, whether that be purgatory, heaven, the pits of hell, or even worse, the studio audience of “Ellen.”

So when my fan went on strike a couple of months ago, that left our household with only two fans. When it was just my spouse and I, two fans were enough. If there were any duwendes in the house that needed cooling off, well, that was really no concern of mine. As long as I didn't accidentally pee on one, everything was fine.

But now we have three nieces and a nephew residing with us in our subdivision home outside of Iloilo City. If the kids scatter to different sections of the house, someone is going to be without a fan now since we're down to two. Rest assured, it will not be the aging 60-year-old geezer that pays the bills.

So when a particularly hot day hit us after several days of a “cooling” rain, I went into our bedroom where my asawa was watching television. I asked if she needed our other fan (she had purchased a new standing fan not long after the kids arrived.) She replied “no” and in a very soft, sweet voice said to me:

''Dear, do you remember when you bought that fan [the one that is broken] I told you should spend a couple of hundred pesos more and buy a better fan like I did?"

''Yes, I remember," I reluctantly admitted, and uttered the words every husband has spewed a million times before, “you were right.”

You see, I had purchased some cheap Chinese brand, “Peeceecrapee” for 500 pesos (about 12 bucks) at our local SM Appliance Store when we moved into our home last October. My wife had purchased a brand called “Notascheepee” for 750 pesos. Of course her fan (the one I use now) still works fine. And rest assured, she will never forget to remind me of that fact. You married guys know what I'm talking about.