Best place to retire? I would pick the Philippines, of course. I took an early retirement from AT&T at the age of 57.  I’ve lived here for three years with my beautiful Filipina wife and enjoy a comfortable, fairly stress-free lifestyle. I’m enjoying my golden years as an old geezer in these treasure islands of the Pacific. 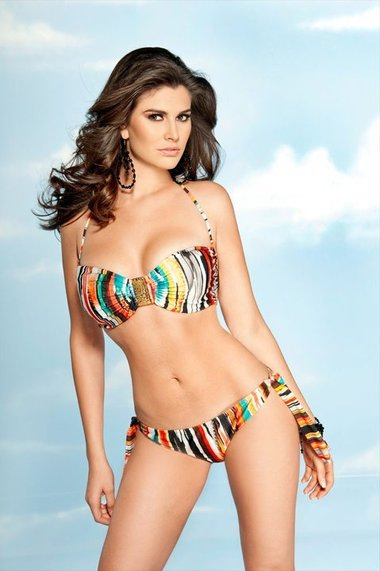 Take it from me, if you’ve never visited the Philippines, you’re truly missing out. But I’m not naive enough to realize there are some other retirement destinations in the world that might suit a person better. My expat friend, Scott B, and I were discussing this topic while riding on the pump boat from Guimaras the other day. It got me thinking (which is not always a good thing.)

Here’s a best place to retire list from an April 2012  Market Watch article in the Wall Street Journal. The Journal obtained their information from International Living magazine. The editors at International looked at eight factors to determine their 2012 Global Retirement Index.

They assessed everything from “the price of bread to how easy it is to make friends or stay in touch with family.” 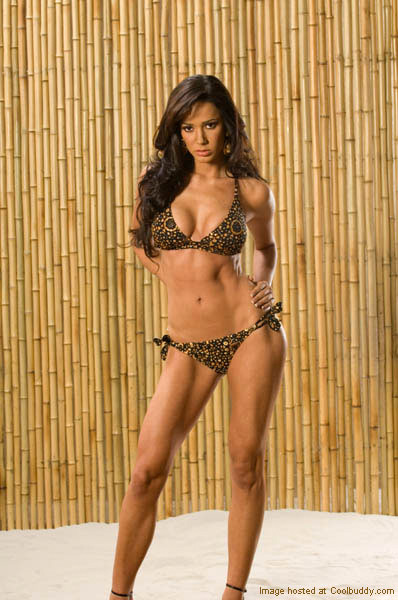 If you’re looking for an early retirement haven, the republic of Ecuador might be your retirement haven.  “A couple watching their spending here can live well on $800 a month,” International Living said. “And even if you push the boat out you’ll find it hard to spend more than $1,500.”

#2.  Panama.  Panama has the best retiree benefits according to International Living’s research. The southern-most country of Central American has an organized program of discounts and perks called the “pensionado.” The program is open to foreigners and there’s no minimum age requirement. Estimated living costs are $1,500-$2,000 a month.

#3. Mexico.  Mexico also offers what International Living describes as best-value real estate.  There are more than 80 interest groups around Lake Chapala, home to Mexico’s biggest expat community, International Living said. Another benefit: Unlike many other retirement havens, you could actually drive to Mexico. International Living’s 2012 Global Retirement Index doesn’t just identify countries with the lowest cost of living. Rather, it’s a reflection of all the categories. 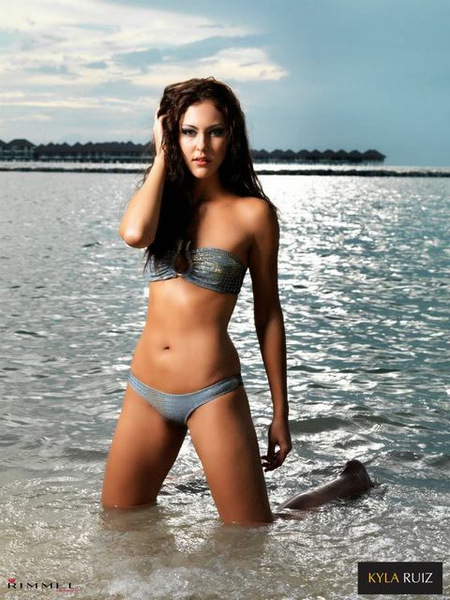 In Malaysia, you can live quite comfortably. For instance, you can rent a sea-view apartment on Penang Island for $1,000 a month. Plus, Malaysia has a unique retirement benefit called the My Second Home program, which is open to all foreigners who want to retire to one of Asia’s best-value destinations, International Living said.

Best place to retire? Sorry, I’m sure Malaysia would be a great place to live but that $1,000 a month for a sea-view apartment is out of our price range.

#5. Colombia.  If you’re looking for a bit of excitement in your life, consider Medellin in Colombia. It is, according to International Living, among the more exciting retirement havens. The city and country offer retirees and would-be retirees low property prices and perfect climate.

The magazine notes that criminal gangs might seem a threat. I don’t really need that kind of excitement in my life. The occasional rooster crowing or lizard scurrying up my wall is enough for me.

#6. New Zealand. Language, obviously enough, is the biggest factor in how easily you can make friends and build up a new network in your overseas home, according to International Living.  International Living has also said that New Zealand is among the healthiest places to live in the world. It affords expats a pollution-free environment and awesome landscapes.

Well, if you’re going to take early retirement and move to New Zealand, I bet you’ll find some friendly folks. Murray, my Kiwi friend that paid us a visit last year in Guimaras,  is one of the nicest mates that you could meet. 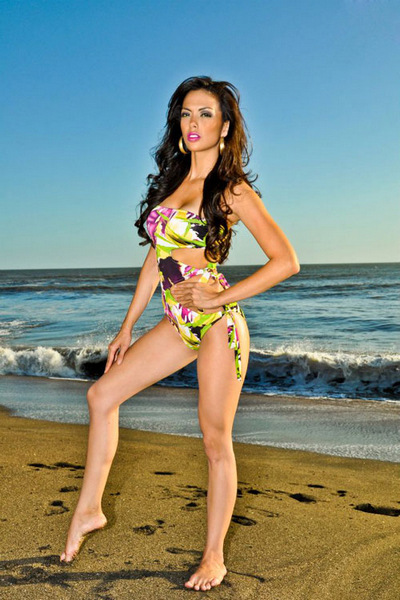 Like many countries in Central America, the cost of living is what makes Nicaragua a top haven for retirees. According to International Living, you can spend about $1,200 a month and live quite nicely. For instance, regular fare at typical restaurants runs about half and a “local” meal is $2 to $3. The local beers, which are good, run from 75 cents to $1.50. (Kids, the beer is half that price in the Philippines.)

#8. Spain. Spain is the only European country to be listed among International Living’s top 10 retirement havens. The reason? That country is among the more exciting places to which to retire. For foodies in love with culture, Spain and Italy offer a menu of delights unmatched anywhere else, even the smallest villages ooze history and art is everywhere,” said International Living.

#9.  Thailand. As with Malaysia, it can be fairly inexpensive to live in Thailand. According to International Living, you can live comfortably for less than $1,000 a month on a powder-sand beach in Thailand. In fact, it’s likely you could find a “really nice, livable place just about anywhere in the country” for about $500 a month. 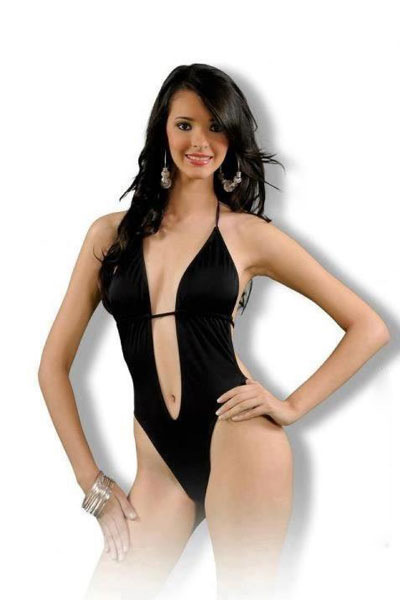 Honduras, which is just north of Nicaragua in Central America, is the world’s 10th best place to retire, according to International Living. Its appeal? It’s cheap to live there and the surfing is great. One expat, for instance, is spending just “$1,400 a month to live yards from a white-sand beach on the island of Roatan.” Plus, it’s only a three-hour flight from the U.S. If you love the sea, then Roatan is among the places for you.

As you can see, the Philippines did not not make this list. I would still highly recommend checking out this archipelago of 7,107 islands as an early retirement option. Of course if you’re married to a Filipina or you’re a single guy looking for the most beautiful women in the world, the Philippines is definitely the best place to retire. Low cost of living, friendly people and cheap beer. What more could you ask for?

24 thoughts on “Best Place to Retire”