My asawa had just finished her Line Dancing workshop at SM City during a recent road show sponsored by the US Embassy. We had planned to stay for the rest of the afternoon events when my spouse received an urgent text message. We had to return home to our subdivision residence outside of Iloilo City ASAP! 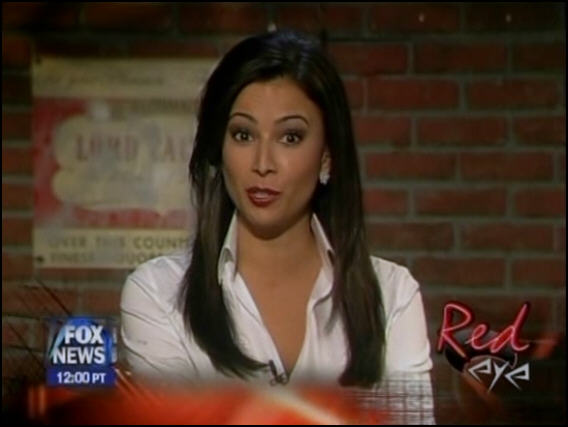 Seems our satelitte dish installers from Cignal were already waiting for us! After a billing dispute I had with our former cable company, Cable Star, I stormed over to the Direct Networks office at SM City and signed up for new programming with their company.

The installers were supposed to arrive on Monday, but my asawa was told they would be coming on Sunday. I would think this would be something my wife would have told me before we left for the mall on Sunday morning, but what do I know? Not much, evidently.

In fairness to my asawa, the head person at Direct Networks said the satellite dish would be connected on Monday. Another lady in the office said it possibly could be done on Sunday. We were in the office on Friday. I was willing to wait a couple of days. Our cable hadn't been disconnected yet anyway.

I've been in the Philippines since July 2009. NO one has ever provided any services to us early, so I figured we would be OK going to SM City on Sunday. However, I did not know that the one employee who had said the install could be done on Sunday had assured my wife that it WOULD be done on Sunday.

So I had to plunk down 250  pesos (5.86 US Dollars) to take a taxi back home instead of the 56 ($1.31) pesos it would have cost if we had taken the two-jeepney ride back. But since we were getting a hot new satellite dish, I was OK with spending the extra cash.

The two installers were waiting outside a park in our subdivision and followed our cab on their motorcycle. One guy hung on back clutching the satellite dish and receiver.

Only took them about an hour to get everything hooked up. I was amazed by the superior picture quality and the better programming choices we had. Our monthly service with Cable Star was P545 ($12.79), and the package we paid for with Cignal is P590 ($13.84) a month but includes several HD channels.

So for a buck more, we have superior picture quality and more programs to watch such as one of my personal favorites from the States, The Fox News Channel.

Cost for the dish and the new HD receiver,  along with four months of programming was P8,500, almost 200 US Dollars. Expensive? Yes, but worth it. I was able to use part of our income tax refund to pay for it.

So Cable Star can keep their inferior programming which included over 50 percent of channels we didn't even watch. Plus, the signal would be interrupted on nearly every program we did view.

If the office worker on duty at Cable Star would have just marked my receipt for the two months in advance service I had just handed him, for March and April, instead of January and February, I would have still been with the company.

It was fruitless trying to argue with him. My bill, due March 3, was for P545. We have to pay a month in advance. I had already paid our bill for January and February. Guess I confused the guy by paying ahead two months instead of one. Told him just to cancel my service. I wasn't going to stand there and argue with him.

Turned out to our advantage as we're extremely happy with our new  service from Cignal. I love our hot new satellite dish. And I don't mind looking at Julie Banderas from Fox News, shown in the photo above, either. Don't mind that one bit.