With a recent post from Tom Ramberg about business opportunities in the Philippines along with previous posts from The Ice Man regarding this topic, an article in the January 28, 2012 edition of BusinessWorld Online caught my eye. The report stated that the Trade department has launched a "one-stop" registration program in Metro Manila for would-be entrepreneurs. 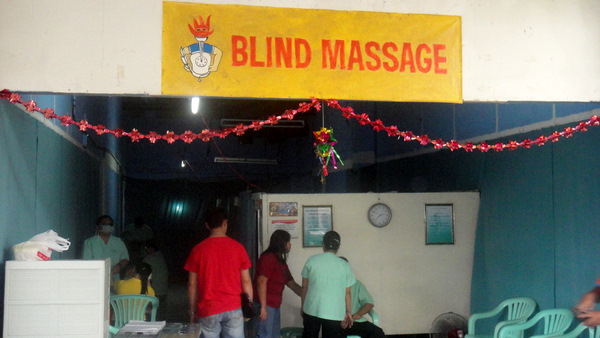 The article states that  the first Philippine Business Registry (PBR) station was opened at the department’s Metro Manila office and more will be rolled out starting March 1, according to officials.

The process, which can be done at PBR stations or online, will take just 30 minutes instead of days, officials said.

The PBR scheme is an essential element of the 2011-2016 Philippine Development Plan (PDP), which has improving the local business environment as one of its aims.

The President's office released a statement which  said: "The launch of the [PBR] represents a significant stride in our administration’s continuing efforts to streamline government processes and reduce red tape." Furthermore, this system means a level playing field for investors and entrepreneurs, and both SMEs (small and medium enterprises) and corporations will find that it is now easier to set up shop in the Philippines."