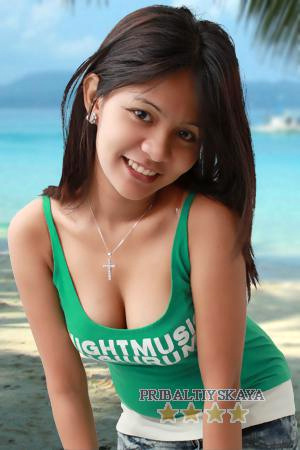 Go to this website, which is the photo source for this cute Filipina,