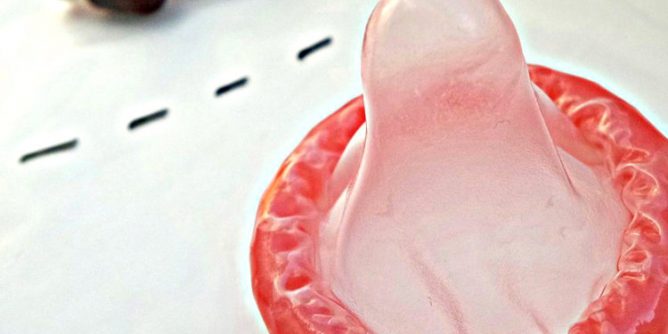 Commercial Sex Workers (CSW) in Cebu City tested positive for sexually transmitted diseases (STDs) in 2010. The majority of the CSWs, or Guest Relation Officers as they are also referred to in the Philippines, worked in nightclubs and bars. The Sun Star Cebu reports that the City Health Department showed that of the 42,353 men and women it examined at the Social Hygiene Clinic last year, 20 percent or 8,471 were  tested positive for various STDS.

The Sun Star article states that about 4,061 females and 107 males were examined but found to have non-specific infections, while 1,187 women had bacterial vaginosis. At least 177 females and 72 males were afflicted with gonorrhea and the rest suffered from trichomoniasis, genital warts, herpes, syphilis, hepatitis B and parasites, among others. All their clients were treated right after they were found to have STDs.

From January to the third of week of March this year, at least 14 persons with HIV (human immunodeficiency virus) were recorded. One person with Aids died last month. Last year, the City Health Department reported more than 80 persons with HIV in the first quarter alone.

So be faithful to your partner and otherwise keep that thing zipped up. Condoms cannot protect against STDs that are spread through skin-to-skin contact, such as genital warts and herpes.

10 thoughts on “Over 8,000 Sex Workers in Cebu City Test Positive for STDs”